Every life deserves a little magic 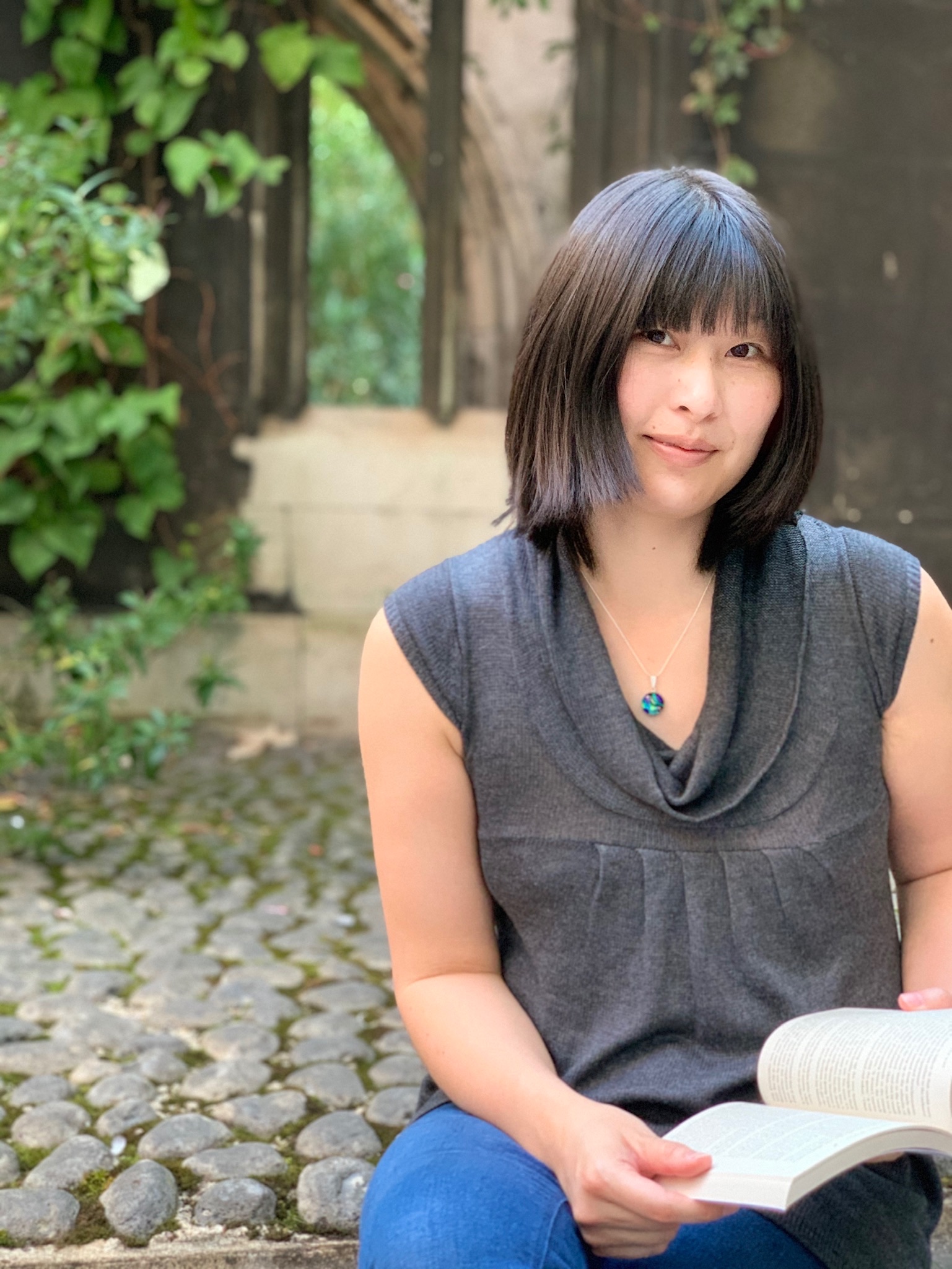 Samara’s first stint in writing started as early as age 10 with picture books about knights, princesses and evil villains that her grade 5 teacher would read to the class. From there, she moved on to poetry and Sailormoon fan fiction where she and her friends moonlighted as the Sailor Scouts.

These days, Samara keeps the magic alive by creating fantasy worlds with unapologetic heroines who fight for what they believe in.

Samara currently lives in Sydney, Australia and can often be found at one of Sydney’s golden sand beaches or just chilling with family, watching re-runs of favourites such as Studio Ghibli films and playing computer games—mostly from the Final Fantasy series.